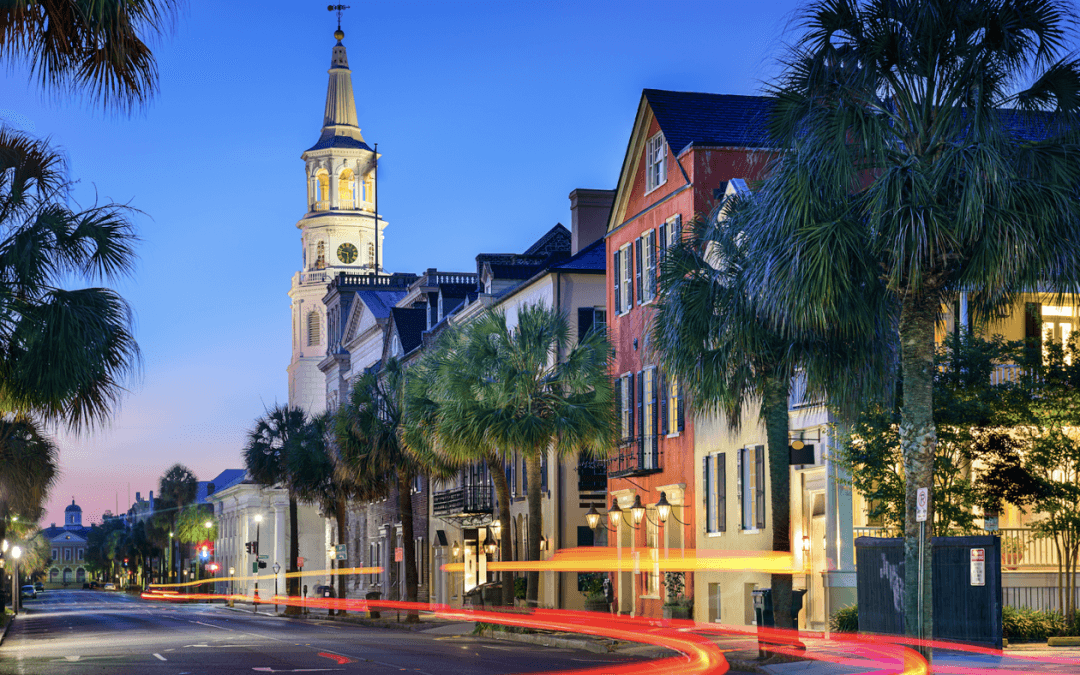 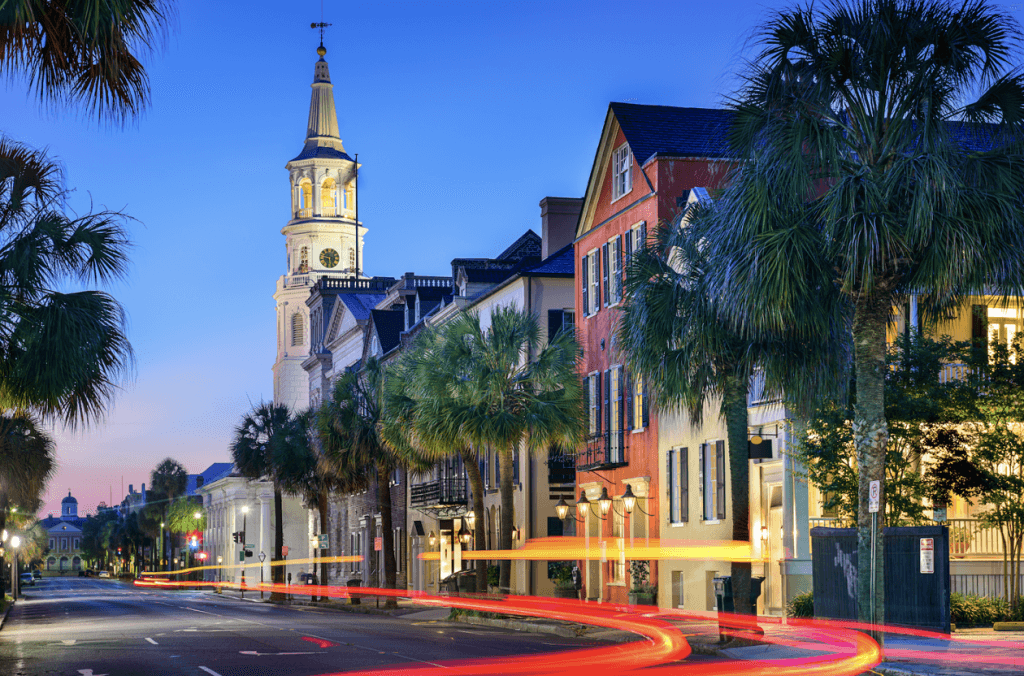 It’s no secret that Charleston, South Carolina, is one of the most rapidly growing cities in the United States. There’s a reason the city’s airport just expanded to add five new gates to handle nearly double the number of passengers.

The question is, why?

There’s no question that Charleston is one of the prettiest cities in the country. The Pineapple Fountain, the views of the scenic bridges connecting different parcels of land, and the water itself make for some truly awe-inspiring views. But it’s so much more than that that makes the Holy City as desirable as it is.

If you enjoy warm, yet not oppressively hot weather for most of the year, Charleston is perfect for you. The dead of summer can provide some pretty high temperatures (though typically not as hot as Florida or the American Southwest) but for about seven or eight months out of the year, the temperature sits in a zone where you can comfortably take a walk in a t-shirt and shorts, but won’t be drenched with sweat by the time you reach the end of the block. And yet Charleston can provide some diversity of season, with some pretty foliage in the autumn and flowers in the springtime. The winter months routinely see the thermometer drop beneath 50, and every few years or so, you might even get some snow.

Charleston is one of the safest cities in America

The presence of three active military bases within an hour’s drive from downtown Charleston means an exceptionally low crime rate in the Charleston metropolitan area. That, plus the fact that the local residents are known for their southern hospitality, makes Charleston one of the safest cities in the United States. (hyperlink: https://www.crda.org/news/charleston-is-one-of-americas-safest-cities/) Among other things, that makes Charleston an excellent place to raise a family.

Charleston is known for low taxes

Everybody likes saving money, and in some places, you’re just able to save more than others simply because of where you live. The most you’ll ever pay in state income taxes in the state of South Carolina is 7% (https://www.taxrateinfo.com/locations/south-carolina), and the state comes equipped with zero estate taxes, gift taxes, or inheritance taxes. That’s a pretty good deal!

Charleston is known for incredible beaches

The months of December, January, and February might be too cold to justify jumping into the Atlantic Ocean, but the other nine months of the year, surf’s up! Some of the most breathtaking beaches on the Atlantic Coast reside not in Florida, but in the Charleston area. Any day in which you feel like taking a load off and relaxing on the beach, you’re always just a short drive away from doing so. As an added bonus, it stays light much longer in the Charleston area than it does in most places along the Eastern seaboard. Once Daylight Savings Time takes effect in mid-March, it’s light outside until at least 8:00 pm!

If you’re looking to relocate to a beautiful southern town with all that southern charm, Charleston, South Carolina might just be the right place for you. If you’re ready to make that move to Charleston, reach out to our team at Drew Sineath & Associates, and we’d be happy to help!